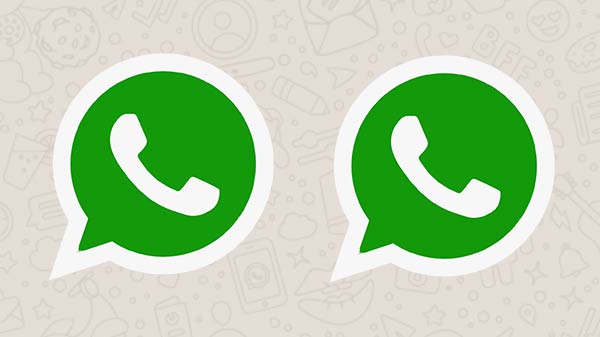 WhatsApp, the most popular instant messaging app in India, is equipped with great features. At the same time, Facebook-owned company WhatsApp has been bringing great features for its users for a long time, which makes chatting easier for users. Some time ago the Dark Mode feature was launched on WhatsApp, which was quite popular among users. At the same time, the information that has been coming out for quite some time, the company is planning to introduce multiple device support

Through this special feature, users will be able to run their account on multiple devices at one time. At the moment, it is not yet decided when the company will introduce this feature. However, currently without this feature you can run a WhatsApp account created from a number on only one phone. But, with the help of a trick, now you can use WhatsApp on two mobile phones from the same number. The most important thing is that to do this you will not need any third party app. Also read: Even after deleting Tik Tok App, your personal data remains on the server, these steps will be followed only if it is completely wiped out.