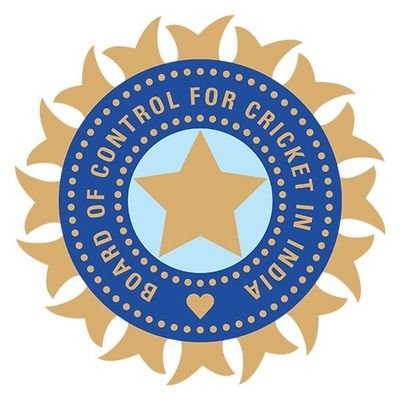 Team India is strongest team on paper’s before T20 world cup start because of delay in IPL team India all player’s played lots of t20 matches in Dubai where is this world cup is running on same venue. But in starting of this world cup all go against team India. First match they played with most known battle in world cricket India Vs Pakistan but Kohli with his bad luck in winning toss still against him in this world .

In Dubai we see toss is most important part if you win toss you are on the front seat but Pakistan win the toss and India can’t put enough score on board so they can defend against good batting lineup lead by Baber Azam and in the end India lost first match with Pakistan in t20 world cup. This is a big shock for team India and Indian cricket lover’s. But their shock keep continue in second match of world cup against New Zealand . India vs New Zealand match number two this is do or die match for both of team they must have to win this match for go in next round but in this match Indian Captain Virat Kohli against lost the toss and Indian batting order again can’t put enough score on board so bowler’s can defend India lost this match .