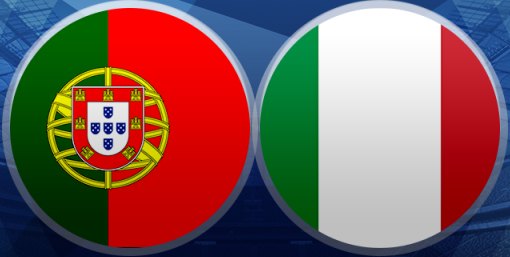 In meanwhile maybe this is going to be last world cup for most well known Portuguese football player Christiano Ronaldo because soon he is going to 37.

Sooner we will know which one team of them is the part of next world cup . In another hand good news for Portugal is that they are going to play both their matches for playoffs in their home grounds. This maybe be helps Portugal a little bit more then Italy playing far from their home.