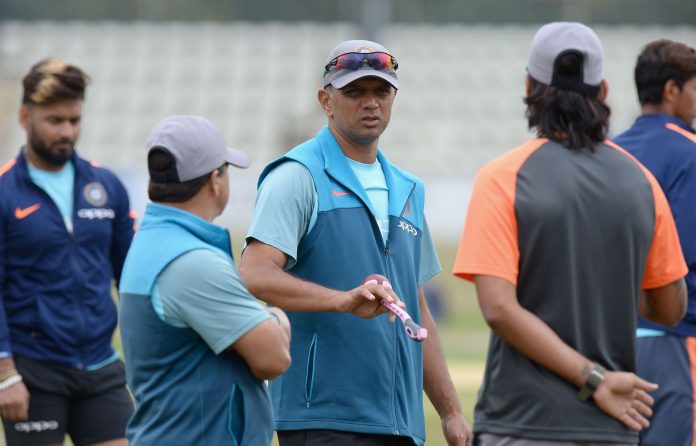 “Under Shastri, the team has done very well, and I hope to work with the team to take this forward. Having worked closely with most of the boys either at NCA, U19 and India A setup, I know they have the passion and desire to improve every day.

“There are some marquee multi-team events in the next two years, and I look forward to working with the players and the support staff to achieve our potential,” he added.