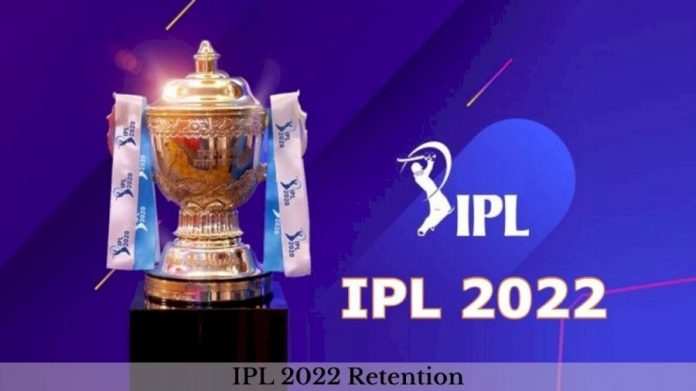 5. Mumbai Indians :- Mumbai Indian a team which win most IPL trophy. But last year they can’t even make a way to playoffs. IPL 2022 their IPL retained list for 2022 not with so much surprised their retained player name is Rohit Sharma, Jashprit Bumrah, Surya Kumar Yadav, Kieron Pollard. Mumbai Indians retained list no more Hardik Pandya and Trent Bolt this two players name can be surprise for their fans.

6. Punjab Kings :- Most surprise list of retained player for this year is Punjab Kings because their is no name of big player like Lokesh Rahul, Chris Gayle, Pooran they only retain two players Mayank Agrawal their opner bastman and Arshdeep Singh their young fast bowler .