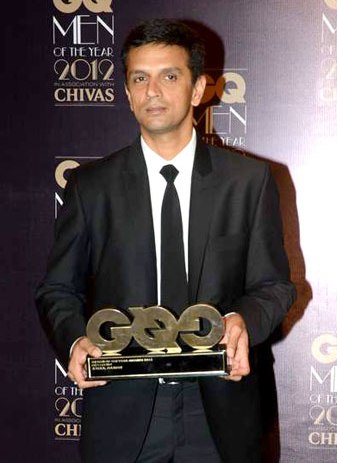 Their also so many changes also done by Rahul Dravid new comers Iyer IPL sensation of this year and Harshal Patel make debut. Now After this T20 series Indian also going to play test series against New Zealand lets see how coach Rahul Dravid do things in Test Series. Indian Cricket Team always so much strong when they play in home. This series India Playing in their home their big test in next series when Indian Cricket Team go to South Africa tour.